“You'll never do a whole lot unless you're brave enough to try.” Dolly Parton

Keep trying and being brave. Continue to go against the current, find your own way, and work hard. You have our support baby girl, always ❤️❤️!

When our daughter asked us in August if she could try out for a new lacrosse club, we were kind of shocked, but then told her that we would support her wherever she wanted to go. Then the search began and HOLY COW there are approximately 872 lacrosse clubs in the state of Maryland. Some make you sign a contract saying you won't play any other sports (no thanks...she wasn't even nine at the time and plays two other sports), some are based all over Maryland, and don't really have one "home" field (no thanks...again, she wasn't even nine), some have 873 players per team (another, no thanks), and there were only a few actually worth looking at. One of the ones on the "worth looking at" list was Redshirts Lacrosse Club. The three of us looked at their website, teams, coaches, etc, and she decided that this was the one for whom she wanted to try out. They had try-outs on Saturday and Sunday (this was Thursday), so we registered her, canceled plans (sorry Gram & Pops), and started feeling the pressure right away...or Jay and I did.

Saturday came and she kept telling me how scared she was. In our house, we have a saying when it comes to new experiences: "you can be nervous, but try not to allow yourself to be scared. Once you start telling yourself that you're scared, a completely different set of emotions comes out and you talk yourself out of the task." She and I had, what I like to think of as, a motivating heart-to-heart talk on our way to try-outs (she may consider it to have been a lecture, but hey, to each their own ;-) ). We put on some "pump-it-up music", danced, sang, and were all ready for try-outs. Mind you, she was entering third grade and was trying out for the fourth grade team. We were both feeling awesome...then we got to Garrison Forest. She was still feeling great. Me, not so much. The field was GINORMOUS, the girls were much taller than my baby girl, the girls were playing like they were in college-they were AWESOME, and they were throwing the balls really fast (insert crazy protective Mommy). I was SCARED!!! I honestly had to keep repeating our family mantra to myself, and then I created a new family mantra, "The heck with that one...I hate it. It doesn't help at all! I'm ok with being scared!!!!!!!!!" Anna didn't know anyone there, most of her friends went to one of the other 872 clubs, but she walked up to sign in, let go of my death-grip, looked at me and said, "bye, I'll see you later." Again, I was SCARED!!! To be honest, I texted my husband, Jay, and said, "I think I'm going to throw up. I don't want to leave her here." (Insert INSANE Mommy here). She immediately made friends, started warming up with two girls, and did her thing. And boy, did she do her thing. She was awesome and was so much fun to watch, but more importantly, she had a BLAST! She was beaming from ear to ear.

She was playing with fourth and fifth graders (one and two years older than her), and she loved every minute of it. The girls with whom she was trying out were incredible. Again, college material, but Anna took it in stride and hung in. She was invited back for the second day of try-outs (sorry Mary Susan and Brian for canceling our plans ;-) ), and that night was invited to play for the 2026 team. You would have thought she had won the lottery. She worked her tail off for that moment and that spot on the team. Jay and I didn't do it for her. She did it. She was brave enough to go out there when she didn't know anyone, she swallowed her fears and nervousness, and she had fun. She didn't go with the crowd to the other club, she went her own way, and it paid off. I love her confidence SO much.

This team and club is a dream come true for Anna and even Jay and me, as her parents. Coach Dave is a dream coach. He listens to the girls, gives them helpful advice and tips, takes the time to get to the root of the issue and fixes it, and has taught them SO much this year. He emphasizes leadership, good sportsmanship, and being good people, not just players. Coach Marcia is the Mom of the club and the one you can go to if you need a hug, have an issue and need to talk, or just to get a high five. They both celebrate with you when you succeed, and motivate you when you need an extra push. They both put their hearts and souls into this club. Not this one team, this entire club. They are developing respectful girls who will grow into respectful and respected women who kick serious butt in lacrosse.

Anna is thriving with this team. She absolutely loves the girls, she loves her coaches, and she loves the game. We, as a family, are thrilled to be a part of the Redshirts family. We are thrilled that Anna is learning from the best...the best leaders, the best examples, and the best lacrosse players there are. 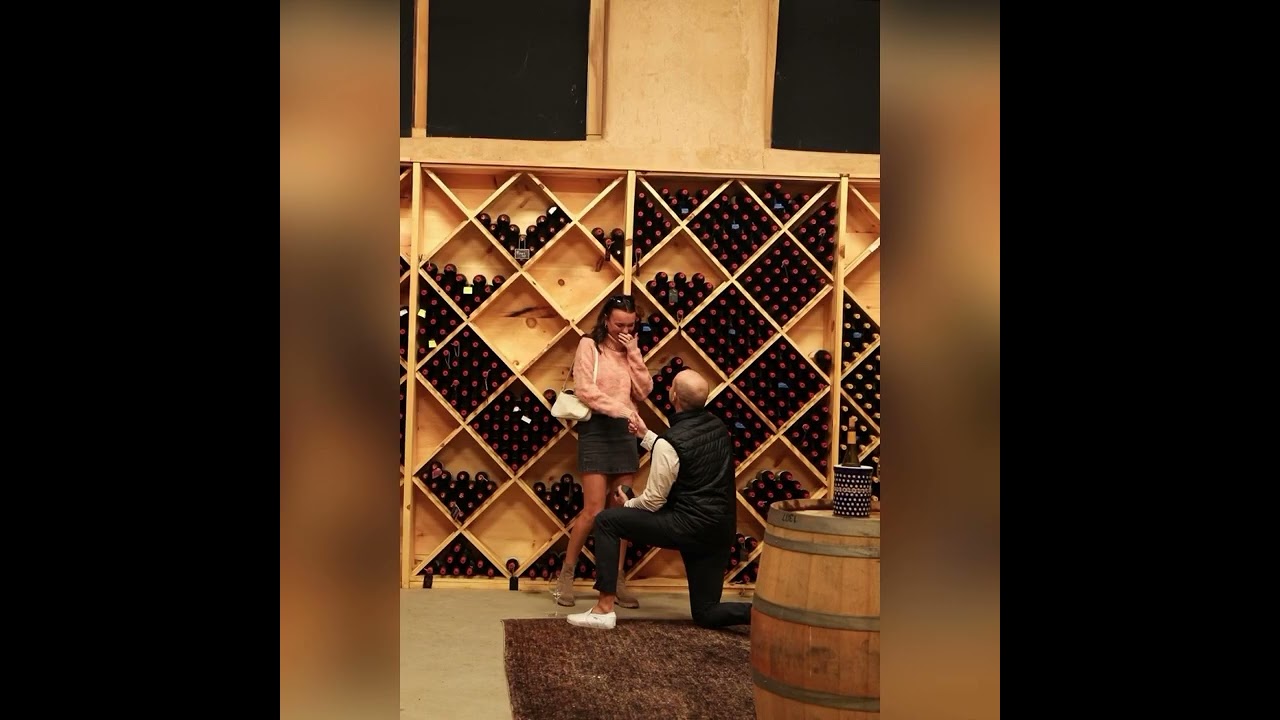 Thank you and Happy New Year!